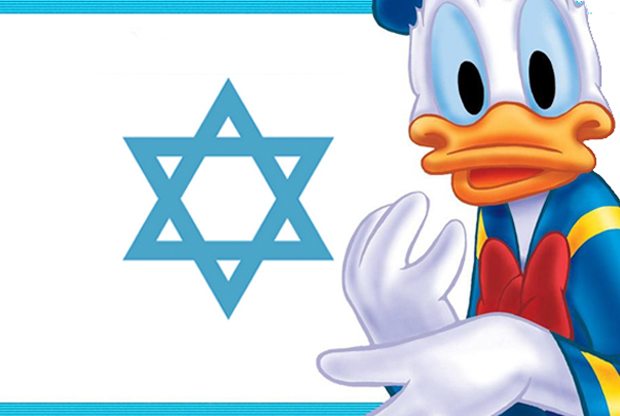 What a miserable secretary of state, up to his neck in denial. And how unfriendly to Israel he is to retract his frank, genuine and friendly warning merely for fear of the lobby. Now millions of ignorant Americans, viewers of Fox News and its ilk, know that Israel is in no risk of becoming an apartheid state. They believe the power of Hamas and the sophistication of Qassam rocket pose an existential danger to Israel .

The naysayers can find countless differences between the apartheid of Pretoria and that of Jerusalem. Pretoria’s was openly racist and anchored in law; Jerusalem’s is denied and repressed, hidden beneath a heavy cloak of propaganda and messianic religious faith. But the result is the same. Some South Africans who lived under the system of segregation say that their apartheid was worse. I know South Africans who say that the version in…